The Vertical Form Fill Seal Machine is a quick, flexible way to get your product into air-tight, portion-controlled packs. This machine is perfect for food or other perishable products, as it can preserve your product with the right material and laminate. Vertical form fill seal machines work rapidly and efficiently, due to the fact that their internal workings operate simultaneously. This makes them perfect for high-volume packaging applications.

Vertical form fill seal machines are manufactured to the highest standards, ensuring that they provide reliable performance and produce bags of consistent quality. Whether you need small sachets or large bags, our machines can accommodate a range of different sizes. 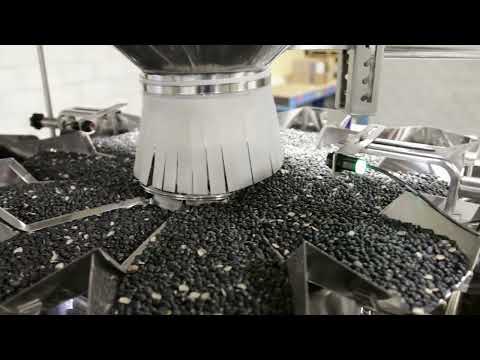 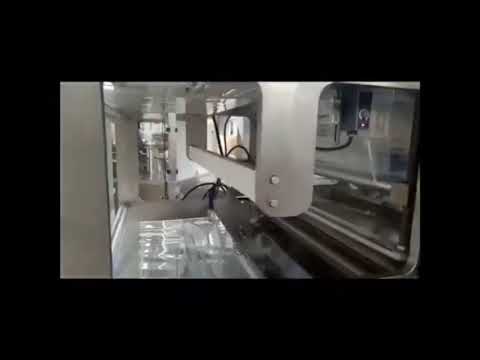 This continuous motion vertical form, fill, and seal machine was designed for high-speed applications and can produce a variety of package sizes and formats, giving versatility for both retail and club size packaging, at a rate of up to 180 bags per minute. The film does not have to stop in order to get its vertical seal because the vertical sealing bars are continuously moving. 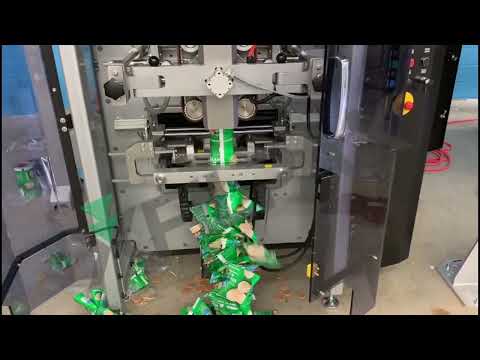 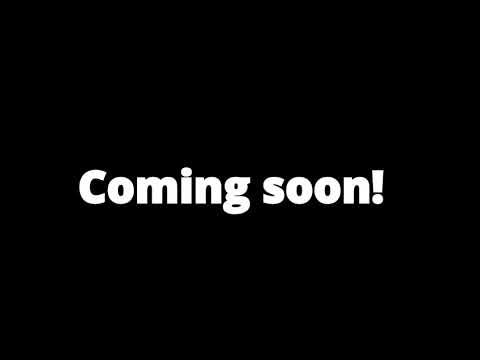 This machine uses tubular film material made from PE (polyethylene) to create bags of various sizes, all without the need for a former. That means less hassle for you and quicker, more efficient production. What’s more, the Vertical form fill seal machines design is easy on the operator, making it ideal for daily use.

The machine is easy to operate, and can be quickly adjusted to create different size bags. This makes it ideal for a variety of packaging applications. 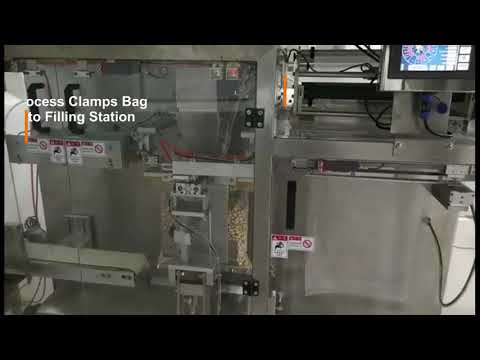 If you’re looking for a sustainable and cost-effective solution for your packaging needs, look no further than our vertical form fill seal machine. Our team of experts will work with you to find the best solution that fits your budget and needs, ensuring that you get the most out of your investment. Contact us today for a free consultation.

How Does A Vertical Form Fill Seal Machine Work

The working principle and diagram of vertical form fill seal machine is as follows:

The very beginning step which is a mechanical accomplishment, is to form the package from the film role. To do so, the machine and devices lead the film onto a conical tube, known as the forming tube. This shapes the film into the accurate bag form and seals the bottoms and upright seams at both ends of the film. The forming tube’s layout units the width of the package, with the length managed by the machine itself. To change to a distinct package width, an operator can easily switch in a new forming tube.

There are some specific varieties of seals, however, the simplest sorts used are a lap seal and a fin seal. In a lap seal, the back of the top side is overlapped with the front of the bottom side and sealed. In a fin seal, the forming tube brings the sides of the film along so it seals the insides of the two edges together. Due to the design, a lap seal requires less film which corresponds to the width of the seal on each bag; However, some films have special barrier layers, such as odor, heat, etc., which do not allow packaging to seal properly unless a fin seal is performed. Films can also be equipped with various additions such as zippers or gas release valves to keep the products inside fresh.

Measuring the product and filling

When it comes to filling your products, accuracy and efficiency are key. Measuring the product and filling is the next step in the process, which is achieved by linking the bag to a multi-head weigher or other filling machines such as an auger or volumetric filler. The two machines are electronically and not manually synchronized so that the product is automatically dropped as soon as the bag is ready. This ensures that your product is filled accurately and efficiently every time.

With just a few simple steps, you can have your products securely and neatly packaged in no time.

First, drop your product into the package. Then, the machine will seal the top of the bag and cut it out. The top seal of the first bag becomes the bottom of the next bag, and the process repeats itself until all of your products are packaged.

Depending on your needs, the machine can also add a date/batch code, an opening notch for easy opening, or a hole punch to hang on a wall display. Finally, the bags are collected and organized into cardboard boxes for distribution to shops and retailers or end customers right away.

Why Choose Our Vertical Form Machine

If you’re looking for a top-quality vertical form fill seal machine, you can’t go wrong with XFilPak. Our VFFS machines are built with reliability and easy maintenance in mind, and come with a number of features that make them stand out from the competition. Here are some reasons why you should choose this machine for your packaging needs:

For example, our machines feature two servo motors for greater accuracy and reliability.

Plus, the electrical box and internals of the machine are easily accessible, making it easy to keep your machine in good working order.

One servo is used for the horizontal sealing of the bag, the other one is used for pulling down the bag. This ensures that the seal is strong and long lasting.

The 10 inches quality Omron human machine interface and PLC brings more peace of mind. You can be sure that the machine is working properly and efficiently.

In short, XFilPak’s vertical form fill seal machines are the perfect choice for anyone who wants the best quality and performance from their packaging equipment